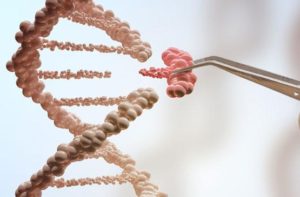 As hopes rise that vaccines can help control the pandemic, some of the world’s leading immunologists are expressing concerns of a potential further epidemic of autoimmune disease linked to the vaccine programme.

Professor Shoenfeld, credited as the ‘father of auto-immunity’ along with co-author Darja Kanduc from the University of Bari, Italy have warned of ‘molecular mimicry’ related to a 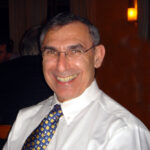 number of genetic sequences that are identical in both the human genome and that of SARS-CoV-2 vaccines. The immunologists first drew attention to the identical sequences in a paper in Clinical Immunology published June 2020. Noting specific groups of proteins found deep in the lungs, the site of covid pneumonia, they suggest that peptide sequences used in the new vaccines should be unique and not common to ones found in the body.

THE IMMUNOLOGISTS ARGUE THAT FOR CERTAIN INDIVIDUALS WITH A PREDISPOSITION TO AUTOIMMUNE DISORDERS, AN ADVERSE VACCINE RESPONSE COULD TRIGGER AUTOIMMUNE DISEASE CURRENTLY SEEN IN LONG COVID.

All vaccines work by stimulating the immune system to make antibodies to the coronavirus spike protein, if the body encounters coronavirus in the future, the defence mechanism is then triggered. The new vaccines engineer small-peptide antigens to provoke the desired immune response. Antigens are toxins which induce an immune response, however the peptides (amino acid chains) require additional immune-stimulating agents and/or delivery systems (vectors) to be effective.

Genetic engineering is the direct manipulation of a genome to change the genetic make up of cells. Recombinant DNA are molecules of DNA from two different species which are inserted into a host organism to produce new genetic combinations. Baculovirus (an insect virus) is widely used  in gene technology to engineer insect cell lines to produce recombitant proteins. 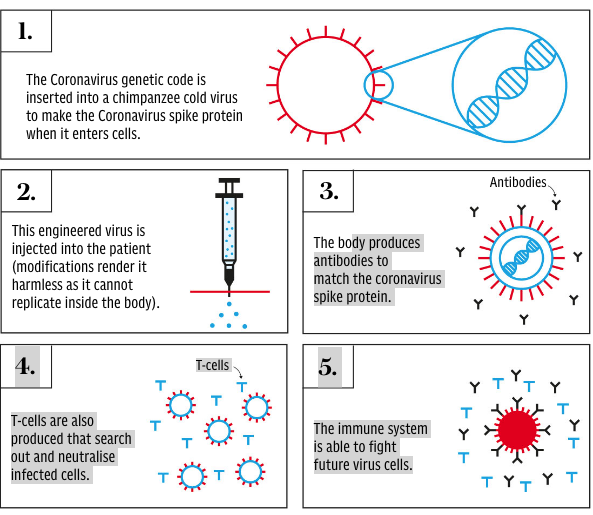 New data released as of Feb.12 from VAERS, the US Vaccine Adverse Event Reporting System.  The latest VAERS data show that 799 of the deaths were reported in the U.S. and that about one-third of those deaths occurred within 48 hours of the individual receiving the vaccination. The average age of the deceased was 77.8 and the youngest was 23.   21% of deaths were cardiac-related. Dr. J. Patrick Whelan, a pediatric rheumatologist, warned the U.S. Food and Drug Administration in December 2020 that mRNA vaccines like those developed by Pfizer and Moderna could cause heart attacks and other injuries in ways not assessed in safety trials.

VAERS is a passive surveillance system that relies on the willingness of individuals to submit reports voluntarily. Historically fewer than 1% of adverse events have ever been reported. According to their  website, healthcare providers are required by law to report within the specified time period after vaccination. However, “within the specified time” means that reactions occurring outside that timeframe may not be reported, as well as reactions suffered by people who don’t report those reactions to their healthcare provider.

The World Health Organization has now approved AstraZeneca’s COVID vaccine  for emergency use however some nations have said they won’t use it, citing safety and efficacy concerns.

As of Feb.19, about 56.3 million people in the U.S. had received one or both doses of a COVID vaccine despite the US Federal Drug Agency not yet implementing systems to monitor the safety of COVID vaccines. FDA officials told The New York Times they don’t expect the systems to be up and running before the Biden administration reaches its goal of vaccinating 100 million Americans. We are constantly told to trust the experts yet while many are sounding the warnings of possible autoimmune risks, governments are rolling out the mass vaccination programme despite the fact that millions suffer from auto immune disorders worldwide.

In addition to anti vaxers, there are many who simply prefer a more cautious ‘wait and see’ approach, utilising all available methods to curtail the virus pending further research. What possible motive could there be in silencing experts in the field or in ridiculing or censoring any who advise caution.Despite the horrific toll of the virus, a path of due diligence will ultimately ensure the best outcome, reassuring those who wish to take the vaccine, of it’s safety. We surely dismiss warnings from esteemed researchers like Professor Shoenfeld at our peril.