WHY SHOULD LAWS APPLY WHEN SOME ARE MORE EQUAL THAN OTHERS?

Prince Andrew, Duke of York, Earl of Inverness, and Baron Killyleagh, born in Buckingham Palace, the third child and second son of the Queen, was for the first 22 years of his life second in the line of succession to the British throne behind Charles Prince of Wales. 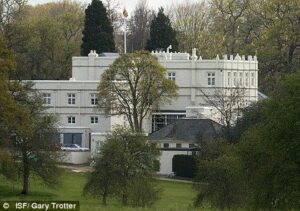 Following the scandal related to his friendship with Jeffrey Epstein and personal allegations of sexual assault and sex trafficking by Virginia Giuffre, Prince Andrew made a strategic withdrawal from public life. He lives comfortably among the horses and dogs in the Royal Lodge at Windsor, former residence of Queen Elizabeth the Queen Mother. Virginia Giuffre meanwhile has no such protection and has for 20 years sought justice in the courts against powerful people who manipulate the Justice system.

4/8/2021  AFTER REPEATED REQUESTS BY HER ATTORNEYS TO INTERVIEW PRINCE ANDREW WITH REGARD TO THE EPSTEIN/MAXWELL ENQUIRY WERE IGNORED, VIRGINIA GIUFFRE FILED PAPERS WITH THE SOUTHERN DISTRICT COURT OF NEW YORK UNDER THE ‘CHILD VICTIMS LAW’. CHARGES INCLUDE ‘RAPE IN THE FIRST DEGREE’ ‘SEXUAL BATTERY’ AND ‘SEXUAL ABUSE.’

The lawsuit went on: ‘In this country no person, whether president or prince, is above the law, and no person, no matter how powerless or vulnerable, can be 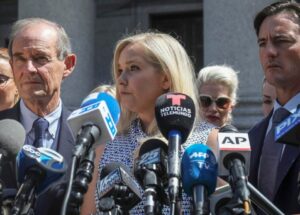 deprived of the law’s protection’.

Under the Hague Convention, lawyers must serve papers in person within 120 days. Hours before her suit was  filed in New York, legal staff for Ms Giuffre waited in England for the Duke to go on his regular horse ride at Windsor Palace. They planned to hand him the documents in person before the news broke but Andrew foiled them and left for Balmoral Castle, where Queen Elizabeth II is currently spending the summer. 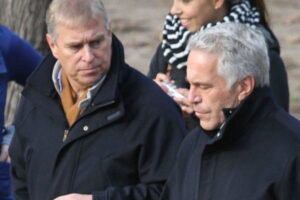 sex trafficking network have fallen on deaf ears. Attorneys state: “We’ve reached out to Prince Andrew’s legal team a number of times over the last five years, we’ve made an attempt to engage with him to give him an opportunity to tell his side of the story, to provide any explanation or context, that he might have for his actions to try to resolve this without the necessity of litigation.The request, similar to issuing a subpoena, was made under the Mutual Legal Assistance Treaty, an agreement between the two countries to share evidence and information in criminal cases. “They have totally stonewalled us just like they’ve stonewalled the criminal prosecutors in the United States. Every effort has been rebuffed”.

August 14th was the deadline allowing Ms Diuffre to sue under US legislation. As a result her attorney stated ” He’s going to be held to account…We can proceed with the suit, or proceed with a negotiation of a settlement. Unless previously settled the case will now go to jury trial. If he were to try to ignore the court the way he’s ignored us, there would be a default judgment entered against them,” he said. “That could be enforced in the United States or in England or elsewhere in the world.

As Ms Giuffre’s suit is a civil rather than a criminal matter there is no power of extradition to the US however Prince Andrew can make a statement under oath, or appear in an English Court to defend himself.  If he fails to respond within 120 days this can be viewed as Contempt of Court and  Miss Roberts’ could ask the US court to find in her favour in his absence without the need for a trial. This raises the possibility of the ninth in line to the throne being branded a sex offender and in view of his wealth, could result in compensation of millions of dollars. After looking at any potential US assets,  the courts could apply to claim assets in Britain through the UK courts. 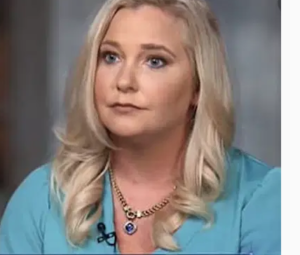 Virginia Roberts Giuffre, now an advocate for survivors of sexual abuse through her nonprofit organisation ‘Victims Refuse Silence’, has courageously detailed her many years of abuse by Jeffrey Epstein and Ghislane Maxwell. She has stated “I did not come to this decision lightly…As a mother and a wife, my family comes first – and I know that this action will subject me to further attacks by Prince Andrew and his surrogates – but I knew if I did not pursue this action, I would be letting them and victims everywhere down.”

Dame Cressida Dick the head of Scotland Yard has revealed that a third review into the claims that Jeffrey Epstein trafficked a 17-year-old girl to the UK for sex with Andrew is underway. Stating that ‘No one is above the law’ and that British police are ready to help foreign detectives  into the Duke of York’s sex abuse allegations, declaring:  With one of the sex abuse claims made by Ms Roberts allegedly taking place in London any judgment against Prince Andrew in the US could put pressure on UK authorities to take action.  Legal experts have said such a civil case could drag on for years with profound implications for the monarchy.

The pending case against Ghislane Maxwell has international implications, involving paedophile power networks of politicians, heads of State, royalty and those charged with administering the legal system. Ghislane Maxwell is trying to get out of jail while others in her orbit are hoping never to go in. Due to stand trial in November on a charge of sex trafficking, Ms Maxwells choice of whether or not to co-operate with federal prosecutors to provide more information about all of the individuals (including Prince Andrew) whose names were written in his little black book, remains a  keen focus of interest for many.

THERE COMES A POINT WHERE THE REPUTATION OF THE ROYAL FAMILY IS GREATER THAN THAT OF ANY ONE MEMBER, AT SUCH TIMES THE STRATEGY IS TO CLOSE RANKS.  UNLESS  HE  IS  WILLING  AND ABLE TO CLEAR HIS NAME, IT WOULD SEEM THAT ANDREW  WILL  BE QUIETLY AND PERMANENTLY RELEGATED TO  A   SUBORDINATE  POSITION, WHILE  STILL  BENEFITTING  FROM  THE  LIFE  OF  EASE AND PRIVILEGE  INTO  WHICH  HE  WAS  BORN. 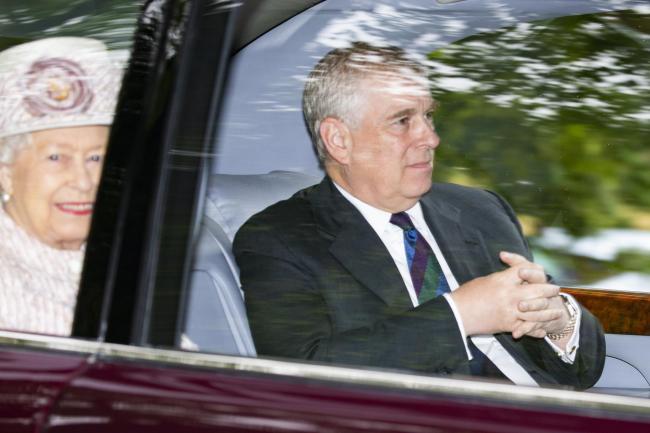 Within hours of the news breaking Prince Andrew arrived at the royal Scottish retreat of Balmoral with ex wife ‘Fergie’ Duchess of York, Princess Eugenie their daughter and her husband, for what was euphemistically described as ‘a few days holiday with the Queen’. 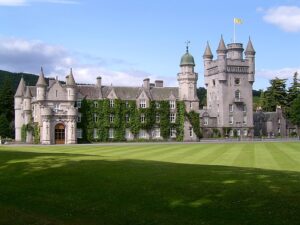 Along with Prince Charles and Camilla senior members of the royal family will hear options from legal advisors as they confront the unimaginable crisis about to engulf the monarchy. We can perhaps predict a less lenient response  from the future monarch than that shown to Andrew by his mother. As Head of State and Supreme Governor of the Church of England we might assume that the Queen has the authority to compel her son to comply with legal requirements on either side of the Atlantic. After a lifetime of devoted service the Queen presides over a fragmented and some would say discredited House of Windsor during what is now viewed by many as the inevitable demise of the British monarchy. 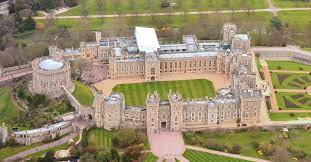 a legal wrong and is immune from civil or criminal proceedings but also that no arrests can be made in the presence of the monarch or within the surroundings of a royal palace, whether or not the monarch is present. This raises an intriguing possibility – would voluntary ‘house arrest’ be an acceptable 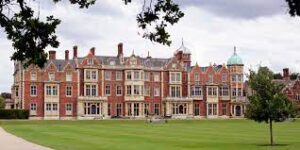 alternative in the current stand off between the House of Windsor and the US legal system?  A cynic might anticipate a sudden ‘virtual’ change of residence for the Prince, to one of any of the royal castles and palaces… Balmoral, Sandringham, Windsor…?

The enduring historical threads of monarchy and church ensure these Institutions are always defended, for this is where the power structures lie. Sadly this is not the first time that a member of the British royal family has resisted requests by the Courts to give an account of royal patronage for a convicted paedophile.