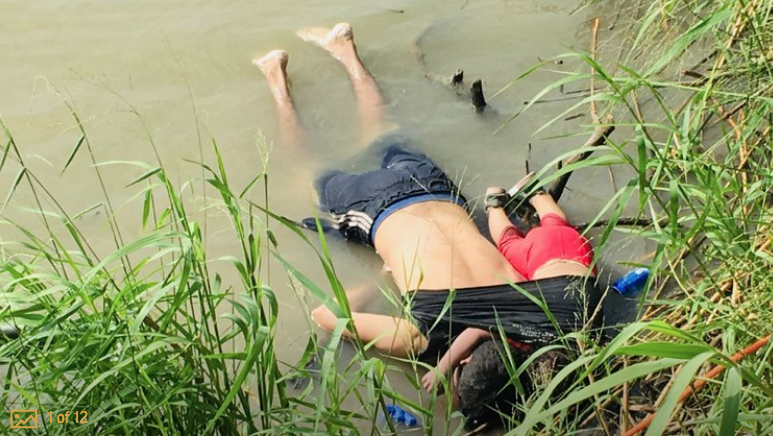 “Give me your tired, your poor,
Your huddled masses yearning to breathe free,
The wretched refuse of your teeming shore.
Send these, the homeless, tempest-tossed, to me:
I lift my lamp beside the golden door.”

THE WORDS HAVE A HOLLOW RING TODAY as the world views the horrific photograph of a little girl not yet 2, clutching her father, Oscar Alberto Martinez Ramirez, as both were swept to their deaths in the Rio Grande in an effort to seek asylum. Their mother Tania 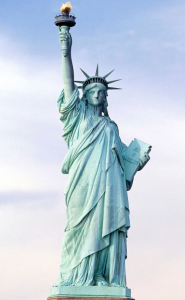 Vanessa Avalos, 21 watched as they drowned. The family  made their way to Mexico from El Salvadore, then spent the last two months in a migrant camp waiting for an appointment to apply for asylum to enter the US. A shelter director said that only 40 to 45 asylum interviews were being conducted there each week while there are 800 to 1,700 names on the waiting list. Ramirez became frustrated by the delay and decided to attempt to swim across the river. He deposited his daughter on the far bank and went back to assist his wife to cross but the child became confused and followed her father back into the water. Both drowned in the strong undercurrents as he tried to save her.

Desperate migrants continue to heed that call to ‘enter the golden door’ only to end up incarcerated in camps or turned around. Immigration and Customs Enforcement (ICE)  is unable to process the thousands fleeing violence and economic hardship, many from Latin American countries affected by gang violence and poverty. The number of children separated from their families and held in camps at the end of 2018 was estimated at 15,000, the accurate figure today is unknown with many of the children unaccounted for. 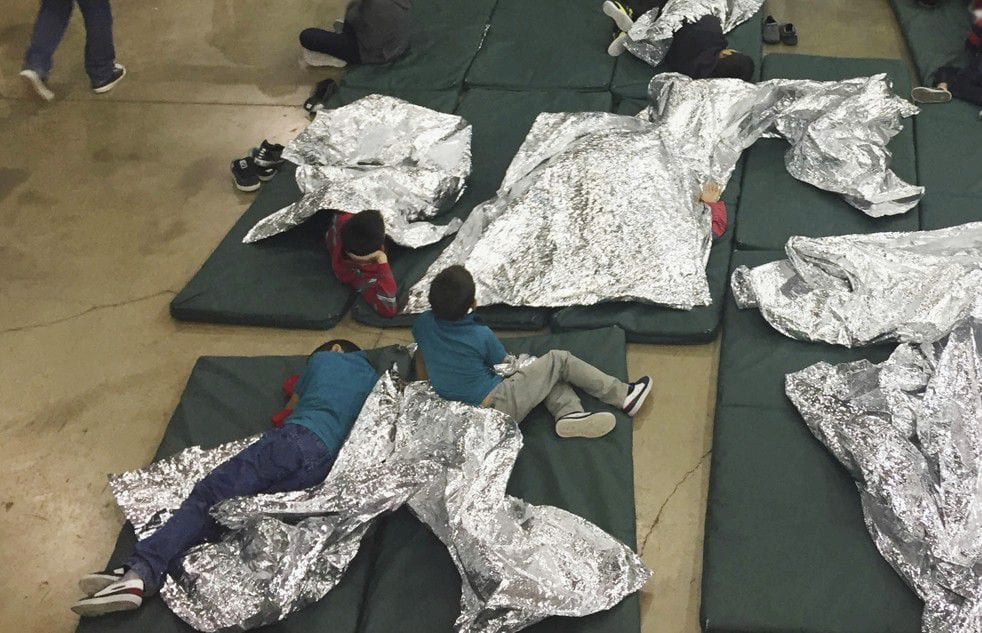 McAllen, Tex., CBP had to quarantine 32 migrants who were diagnosed with the flu, soon after a 16-year-old boy from Guatemala died. He had been diagnosed with the flu at the same overcrowded facility where dozens of migrants are held behind chain-link fences in pens, sleeping on mats on the concrete floor with aluminium foil blankets. The children complain they are unable to sleep because lights are kept on at all time.

IS AMERICA IN DENIAL? WHAT CONTRIBUTED TO THE MORAL AND SOCIAL DECLINE – COULD IT BE GREED – A RELUCTANCE TO SHARE?

Today more than 1 in 8 Americans are immigrants and almost all are descended from immigrants. Less than 2% of the population have Native American ancestors. Life expectancy in the US ranks 39th in the world at 79.5 but has been falling for the past three years due to rising suicide figures not seen since WW2.
CDC: US Suicide Rates Highest Since WWII, Native Americans Most Affected | Newsmax.com  Although the US has the largest economy in the world it does not have the highest GDP per capita, ranking 19th behind small countries like Luxembourg.  In the most recent World Happiness Report the US ranks 15th out of 30 countries scored. For the Ramirez parents and hundreds of thousands like them it still outranks the 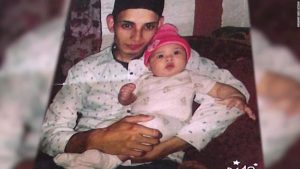 horrors of their homeland.

Animated Map Shows History Of Immigration To The US- https://www.youtube.com/watch?v=Fe79i1mu-mc