CAN YOU HANDLE THE TRUTH?

The right to be informed must be balanced by an obligation to respond. Rights are never granted unless claimed.

On the 59th Anniversary of the late President John F Kennedy’s Address to The American Society of Newspaper Publishers….On the dangers of secrecy, concealment and censorship and the role of a free press in informing and educating the public.

President Kennedy’s Address to the American Society of Newspaper Editors 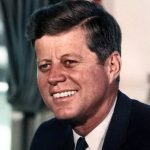 ‘And so it is to the printing press, the recorder of man’s deeds, the keeper of his conscience, the courier of his news, that we look for strength and assistance, confident that with your help, man will be what he was born to be: free and independent’ 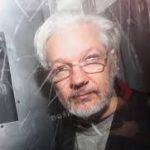 JOURNALISM ON TRIAL: The cost of publishing the truth can be high, the whistle blowers often pay the price.

Prisoner Assange: A risk to who? 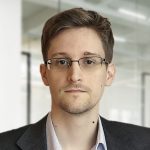 IT WILL BE MANDATORY -Something major is happening this year!

See also: Who to Bless and Who to Blame