CORONA VIRUSES ARE ZOOTIC DISEASES, MEANING THEY JUMP FROM ANIMALS TO HUMANS. SCIENTISTS HAVE STATED THAT THE LATEST STRAIN OF CORONA VIRUS, COVID -19 MUTATED TO INFECT PEOPLE THROUGH ANIMAL – HUMAN CONTACT.

The Wuhan Institute of Virology in China has a laboratory at the highest security level—Biosafety level 4.  Its researchers study coronaviruses from bats, including the one that is closest to SARS-CoV-2, the virus that causes COVID-19.  (The SARS coronavirus – SARS-CoV  identified in 2003 was believed to be an animal virus originating in bats, which spread to other animals (civet cats). It was first stated  that human spread occurred when contaminated civet cats were eaten in the Guangdong province of southern China in 2002.This has been disputed.

THE SARS VIRUS WHICH INFECTED 8,096 PEOPLE AND KILLED 774 BETWEEN 2002 AND 2004 HAD ESCAPED MULTIPLE TIMES FROM A RESEARCH LAB IN BEJING.

After the  laboratory leak incident of SARS in 2004, the former Ministry of Health of China 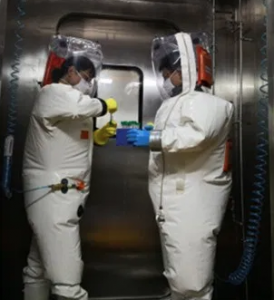 Prior to the opening of the lab  scientists had published their concerns  in the scientific journal ‘Nature’  that one of the killer viruses could ‘escape’ and go on to infect members of the public.

Tim Trevan, a Maryland bio-safety consultant, has questioned security effectiveness in the light of China’s cautious  attitude towards mandatory sharing of information. A group of 27 prominent public health scientists from nine countries warn in a statement published online by The Lancet yesterday of the danger of speculation as to the origin of the outbreak. Only time will tell which version is true, meanwhile the best safeguard  to avoid panic is perhaps that the public remain diligent and informed.

AS ZOOTIC DISEASES, CORONAVIRUSES MUTATE, MAKING IT DIFFICULT TO IDENTIFY THE HOST SPECIES AND TO TRACE PATHOGENS. RESEARCH IS CONDUCTED ON HOST ANIMALS.

The Wuhan lab is located ‘only a few minutes walk away’ from the Wuhan seafood market  where a large cluster of the first cases were initially believed to have been detected. At many wet markets, meat, poultry, and seafood are sold alongside live animals for consumption, undercover video’s have  shown living and dead animals, including wild species, caged alongside each other in appalling conditions.  (On February 24, China’s top legislature banned the buying, selling, and eating of wildlife pending control of the Corona virus outbreak. Whuan market has since closed.)

JUST ONE BLOCK AWAY FROM THE WUHAN MARKET, AT LEAST 19 PEOPLE, MOSTLY SENIORS, DIED FROM THE CORONA 19 VIRUS  IN A SOCIAL WELFARE FACILITY. LOCAL GOVERNMENT INITIALLY ACKNOWLEDGED ONLY ONE DEATH.

In 2013, ten years after the SARS outbreak of 2002/2003, Dr. Zhengli Shi, Director of Emerging Infectious Diseases at the Wuhan Institute of Virology Chinese Academy of Sciences,  stated  her team had been able to isolate the live SARS-like virus from bats 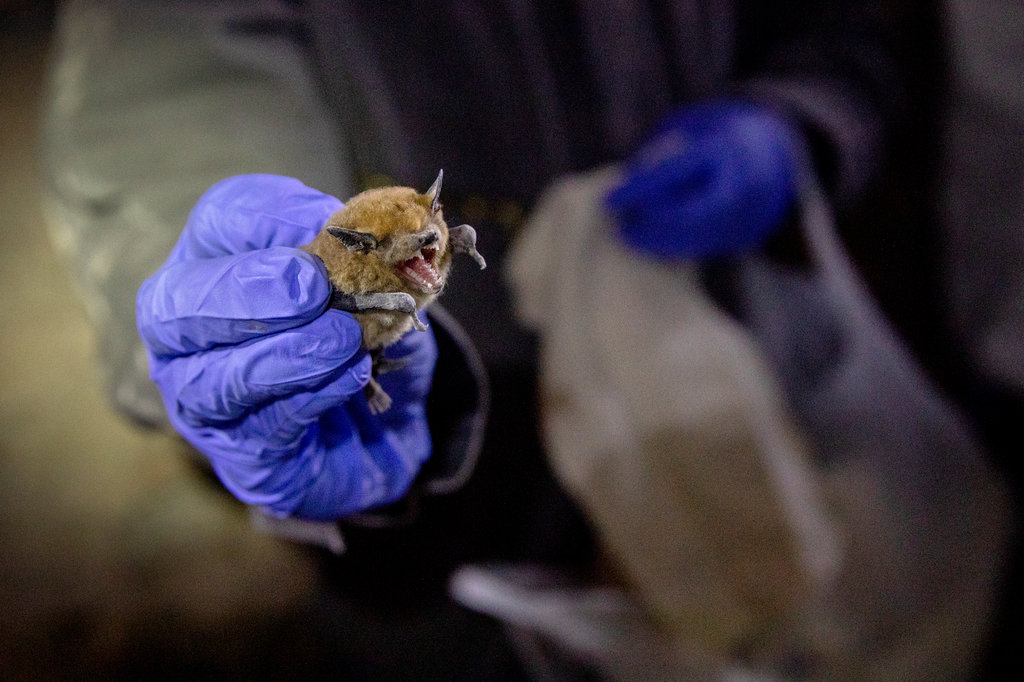 Dr. Peter Daszak, president of EcoHealth Alliance, who has been working in China for 15 years studying diseases that jump from animals to people, said  “Our discovery that bats may directly infect humans has enormous implications for public health control measures,”

It is now understood that the SARS, MERS  and SWINE FLU epidemics were linked to animal/human transmission and influenza research using animal viruses.  Bats are believed to have a unique immune capacity which provides a natural reservoir for viruses. One bat can host many different viruses without getting sick, making them an ideal research animal. In addition to the Corona viruses, they are carriers of ebola and rabies viruses which have caused human disease and outbreaks in Africa, Malaysia, Bangladesh and Australia. Although most human cases of MERS-CoV infections have been attributed to human-to-human infections in health care settings, current scientific evidence suggests that dromedary camels are a major reservoir host for MERS-CoV creating possible animal to human transmission. Similarly the swine flu epidemic of 2009 originated in pigs and the debate as to whether viruses escaped from laboratories or were released continues.

HUMAN INTERVENTION,  NOT ALWAYS  WELL INTENTIONED  IS THE COMMON DENOMINATOR IN VIRUS  CONTAMINATION AND SPREAD. HOW LONG WILL IT BE BEFORE WE REFLECT UPON THE CONSEQUENCE OF OUR CONDUCT AND TREATMENT OF  ANIMALS?