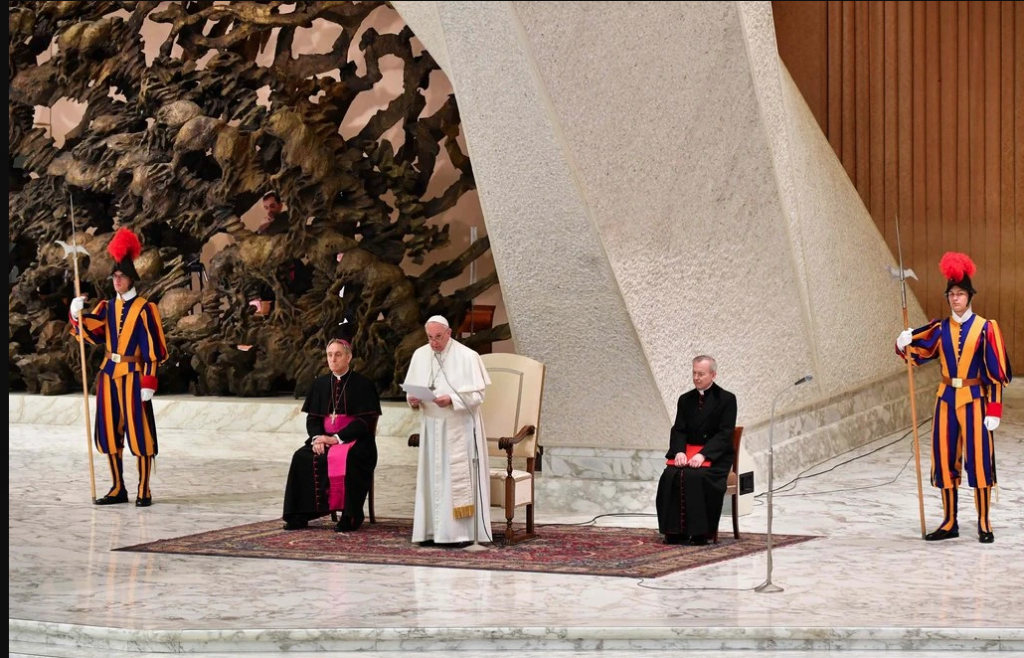 In what may prove to be the final  lost opportunity to demonstrate his much vaunted ‘Zero tolerance policy’,  the new rules announced by Pope Francis to deal with sexual abuse by clergy, fall short of requiring that police be informed of any  allegation. Mitchell Garabedian, the lawyer whose efforts to expose predator priests was dramatized in the Oscar-winning movie ‘Spotlight’, has commented:   “The new Vatican laws concerning the reporting of sexual abuse, continue the secrecy which has enabled clergy sexual abuse to exist, allows the Catholic Church to continue to ineffectively self-police and basically discourages victims from just calling the police,”  Anne Barrett Doyle, a co-director of BishopAccountability.org  stated “We would have been far more impressed if this new law required church officials to report to police and prosecutors instead,”  The new law does nothing to enact zero tolerance for child sexual abuse or for cover-up.” The problem, according to advocates, is that bishops remain as the investigators when local law enforcement should be in charge of the reporting process, as they are for all other alleged crimes. 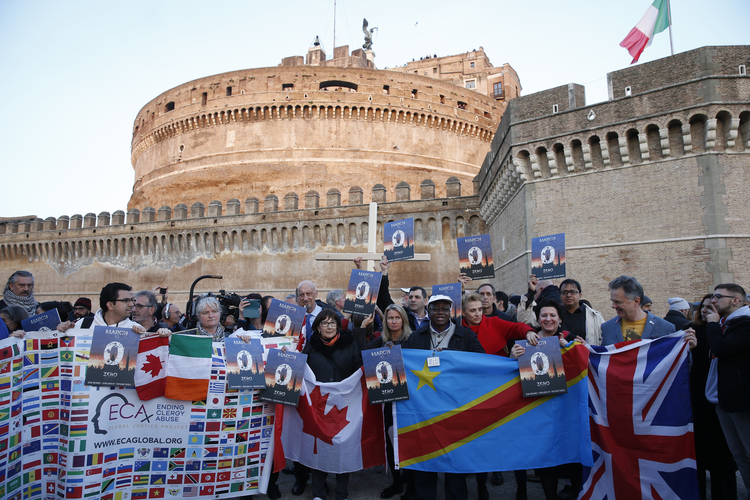 STEPS IN THE RIGHT DIRECTION: The new law requires all Catholic priests and nuns, who have “well-founded motives to believe” that a cleric or sister has engaged in sexual abuse of a minor, sexual misconduct with an adult, possession of child pornography – or that a superior has covered up any of those crimes, must report this to their superiors. The new rules protect whistleblowers by prohibiting a requirement of secrecy for those making allegations and a no-retaliation clause protects the person reporting abuse from obligations to keep quiet.  Catholic dioceses around the world must now have a “public and accessible” system in place for reporting abuse by June 1, 2020. The metropolitan bishop has an initial 90 days to conduct an investigation, he must immediately ask permission from the Vatican to open a preliminary investigation unless the bishop finds the claim “manifestly unfounded,” and must hear back from Rome within 30 days.

Currently licensed medical professionals, law enforcement and educators are required to report child abuse to the police.  On May 9, Maltese Archbishop Charles Scicluna, considered the Catholic Church’s most respected abuse investigator, said “it would be a good thing” for abuse to be reported to police. “No one in the leadership is above the law,”  Yet Pope Francis chose not to enforce this. The Bill introduced two months ago by Monica Wallace, a Democrat of the New York State Assembly, would require clergy of all religions to report child abuse to law 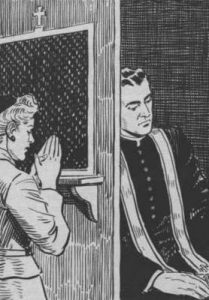 enforcement agencies. Predictably, a Buffalo Catholic bishop objected, saying such a law would create conflict for priests if they heard of an abuse allegation during confession, as priests are prevented from reporting on disclosures heard in the confessional. One more example of the safeguarding of children being subject to religious doctrine as opposed to civil law.

For decades Catholic clerical sexual abuse of the most vulnerable in society has been normalised through a culture of clerical entitlement and opportunity.  It has become apparent that abuse is institutional, exercised at every level of ministry up to and including the Vatican itself, the church has a history of protecting perpetrators and silencing victims. In the face of the global scandal of child sexual abuse by priests, the US Conference of Catholic Bishops prepared to vote on closing existing policy loopholes in 2018. The Vatican intervened, suspending the vote, stating that church leaders were not given sufficient time to vet the new policies. The new law is the  response to the international Convention earlier this year.

What is patently obvious to most people i.e. that allegations of child sexual abuse should be reported to the police and that anyone covering for or protecting a pedophile is guilty of an offence, for some reason remains unfathomable to those who govern the Catholic church. Kurt Martens, a professor of canon law of the Catholic University of America in Washington, DC, called the new rules an “immense and revolutionary gift to the entire Church.”  Cardinal Blase Cupich, the archbishop of Chicago who was instrumental in stalling the vote by US bishops, excitedly states: “What’s quite extraordinary about this is that if in fact there is a mishandling by a bishop who’s responsible for an investigation, then he is liable to be investigated for any cover-up”   Most of us would expect this to be the bottom line rather than a revelation to be applauded. This is the sad indictment of a patriarchal institution which,  by design, is firmly committed to protecting itself rather than those it was meant to serve.

#Letters to Priests: The purpose of this series is to raise awareness of the institutional sexual abuse within the church and to remember the survivors and the many dedicated, courageous priests who continue to serve their communities.

When is a secret a secret?