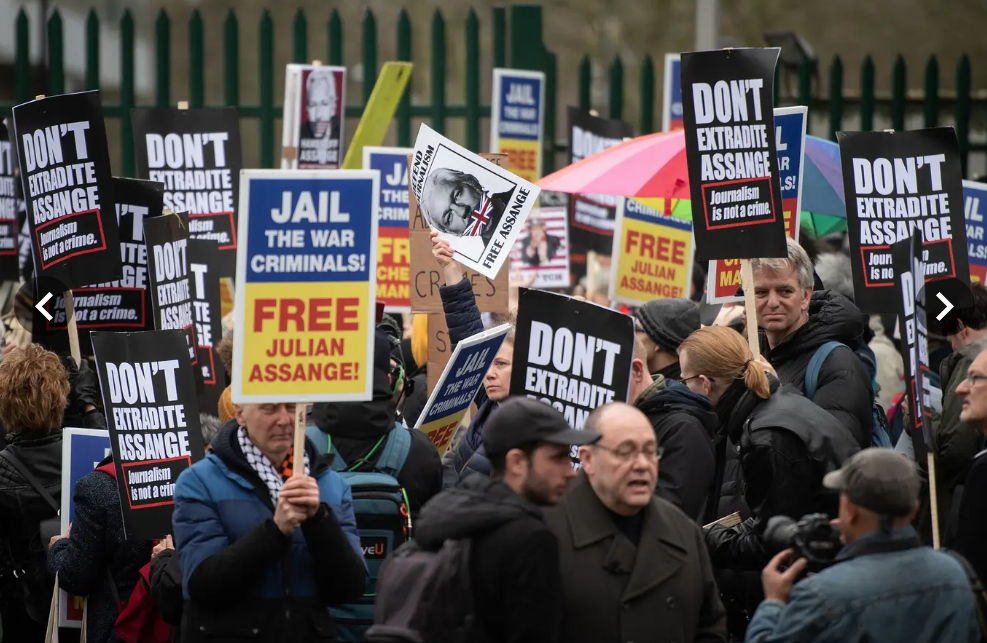 Several hearings ago, Magistrate Baraitser had already stated, before any had been made, that she would not grant bail.  Doctors for Assange are gravely concerned for the publisher’s health, with increasing risk from the current 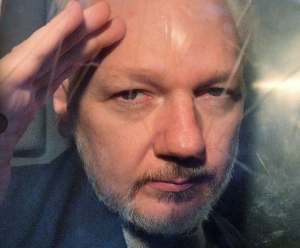 pandemic. The government  is actively considering releasing some prisoners to reduce prison populations because of COVID-19. As a non-violent remand prisoner, today’s application argued that Assange’s health is seriously deteriorating putting him at extreme danger from COVID-19 and that prison conditions make it impossible to avoid infection. Assange’s legal team were informed  that some 100 Belmarsh Prison staff members were home “sick” from the novel coronavirus, however British Magistrate Court Judge Vanessa Baraitser contended that COVID-19 was not an issue in the facility.

Both the British Government and Vanessa Baraitser personally came in for extreme criticism from the highly authoritative International Bar Association over both the conditions in which he is being held and over the conduct of his extradition hearing to date:  The International Bar Association’s Human Rights Institute (IBAHRI) condemned the reported mistreatment of Julian Assange during his United States extradition trial in February 2020, and urges the government of the United Kingdom to take action to protect him. According to his lawyers, Mr Assange was handcuffed 11 times; stripped naked twice and searched; his case files confiscated after the first day of the hearing; and had his request to sit with his lawyers during the trial, rather than in a dock surrounded by bulletproof glass, denied.

Mr Assange, will be extradited to the US, where he is wanted on 18 charges of attempted hacking and breaches of the 1917 Espionage Act. He faces allegations of collaborating with former US army intelligence analyst Chelsea Manning to leak classified documents exposing alleged war crimes in Afghanistan and Iraq. A previous hearing heard that on August 25th 2011, Assange had phoned the Whitehouse asking to speak to Hilary Clinton ‘as a matter of urgency’, when it was feared that documents were about to be dumped online by third parties who had gained access. He warned of a risk to lives after discovering that a book published some months before by The Guardian newspaper contained  a password which could be used to access unredacted documents. 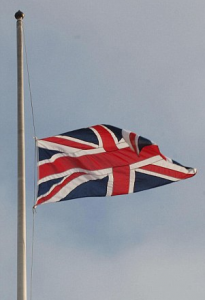 enshrined in the United Nations Convention against Torture and Other Cruel, Inhuman or Degrading Treatment or Punishment, to which the UK is party. It is deeply shocking that as a mature democracy in which the rule of law and the rights of individuals are preserved, the UK Government has been silent and has taken no action to terminate such gross and disproportionate conduct by Crown officials. As well, we are surprised that the presiding judge has reportedly said and done nothing to rebuke the officials and their superiors for such conduct in the case of an accused whose offence is not one of personal violence. Many countries in the world look to Britain as an example in such matters. On this occasion, the example is shocking and excessive. It is reminiscent of the Abu Grahib Prison Scandal which can happen when prison officials are not trained in the basic human rights of detainees and the Nelson Mandela Rules.’

In accordance with the Human Rights Act 1998, which came into force in the UK in October 2000, every person tried in the UK is entitled to a fair trial (Article 6) and freedom from torture and inhuman or degrading treatment (Article 3). Similarly, Article 10 of the Universal Declaration of Human Rights upholds an individual’s right to a fair and public hearing by an independent and impartial tribunal. …The IBAHRI concurs with the widespread concern over the ill-treatment of Mr Assange. He must be afforded equality in access to effective legal representation. With this extradition trial we are witnessing the serious undermining of due process and the rule of law. It is troubling that Mr Assange has complained that he is unable to hear properly what is being said at his trial, and that because he is locked in a glass cage is prevented from communicating freely with his lawyers during the proceedings commensurate with the prosecution.’

THE UN HUMAN RIGHTS COUNCIL  ARGUE THAT THE CUMULATIVE EFFECTS OF HIS MISTREATMENT OVER THE PAST DECADE, AMOUNT TO PSYCHOLOGICAL TORTURE WHICH WOULD MAKE THE EXTRADITION OF ASSANGE  TO THE US ILLEGAL.

Calls for Julian Assange’s “torture” and “medical neglect” to be brought to an end are now supported by 186 physicians from around the world. According to three experts in torture he exhibits the symptoms of being psychologically tortured. In a letter published in the medical journal The Lancet, 117 medical doctors, including several world prominent experts in the field, warned that Assange’s treatment amounts to torture and that he could die in jail.​ Dr Lissa Johnson, one of the key physicians  explained, “Holding Julian Assange gratuitously in a maximum security prison, with no UK charge or sentence in place, so that the United States can redefine journalism as espionage, has served as a vehicle by which to psychologically torture him, using isolation and denial of a host of human rights”

The WikiLeaks founder faces up to 175 years in prison in the US if he is extradited and placed on trial there. All of the charges relate to his role in publishing classified US documents and the diplomatic cables which revealed war crimes and other criminality perpetrated by US-led forces in Iraq, Afghanistan and US-occupied Guantanamo Bay, Cuba.