The Balfour Declaration has been referred to as “made by a European power … about a non-European territory … in a flat disregard of both the presence and wishes of the native majority resident in that territory”. 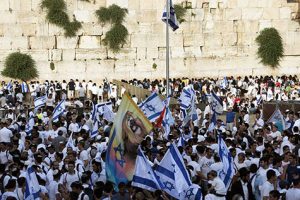 As Israelis celebrate the centenary of the founding of the State of Israel, the world reflects upon the document which also resulted in the tragedy of the Arab Israeli conflict.  The Balfour Declaration grew out of British self interest during ever changing fortunes of WW1. Control over Palestine was of strategic Imperial significance in order to keep Egypt and the Suez Canal within Britain’s sphere of influence. In essence, the Balfour Declaration,  promised the powerful Zionist Jewish political movement in Britain a homeland for the Jewish people in return for global Jewish support of their goal. The British Foreign Secretary handed the letter  to Baron Rothschild, an international financier, banker and Zionist sympathiser who acted as intermediary for the Zionist movement. 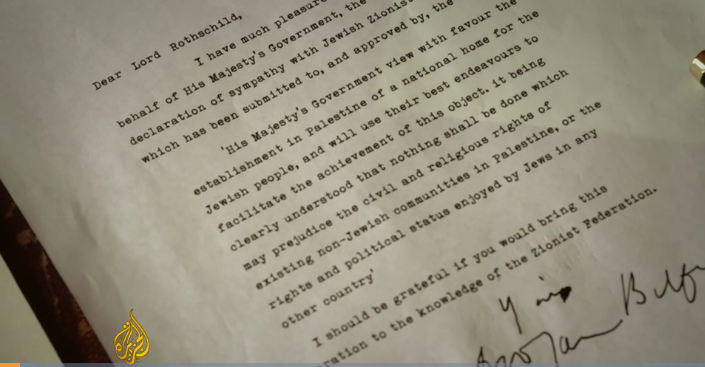 The 67 words of the Balfour Declaration included the caveat that “nothing shall be done which may, which may prejudice the civil and religious rights of existing non-Jewish communities in Palestine”.  The  British mandate however equipped Jews with the tools to establish self-rule, while Palestinian Arabs were denied this opportunity, resulting in dispossession and the occupation of their homeland. Balfour gave the Zionist movement land in Palestine which became the Jewish homeland and eventually the State of Israel, halting post war hopes of independence for millions of Arabs.

The British wartime commitment to facilitate the establishment of a Jewish National Home was formalised in 1920 in the area of Palestine west of Jordan. Britain was given the administrative Mandate for Palestine under the League of Nations in 1922  “until such time as they are able to stand alone”. Arab resistance began immediately to become the Arab Israeli  conflict which continues today despite international attempts at resolution. Due to Arab opposition to the establishment of the Jewish state in Palestine, British rule continued.  In 1945 the United States took up the Zionist cause and Britain unable to find a solution referred the issue to the United Nations which in 1947 voted for the Partition of Palestine with more than half of Palestine assigned as Jewish territory. The Mandate for Palestine was terminated and the British Army withdrew on May 14th 1948  and at midnight the same day the Jewish Agency proclaimed the establishment of the State of Israel. Next day the forces of Egypt, Trans – Jordan, Syria, Lebanon and Iraq invaded but were defeated with Israel gaining significant land. 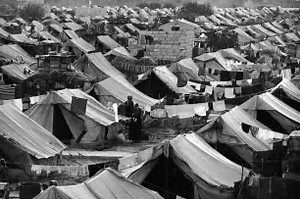 Some 700,000 Palestinian Arabs fled or were expelled from their homes during the Palestinian war of 1948, referred to as ‘the Nakba’ meaning catastrophe. The displacement was permanent. Today the United Nations Relief Agency for Palestinian Refugees defines  5 million  displaced Palestinians as “persons whose normal place of residence was Palestine during the period 1 June 1946 to 15 May 1948, and who lost both home and means of livelihood as a result of the 1948 conflict.”

During the subsequent 6 day war of 1967 Israel again increased its borders capturing land from Jordan, Egypt and Syria, the old city of Jerusalem, Sinai peninsula, Gaza Strip, the West Bank and the Golan Heights. In 1979 a peace agreement was signed between Israel and Egypt with the Sinai returned in exchange for recognition of the State of Israel. 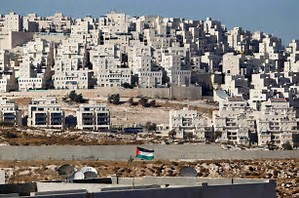 Israel continues to build settlements on land which the international community calls the Palestinian territories, defined by the UN as illegal occupation. Ongoing attempts to seek resolution between Palestinians and Israelis are yet to be fulfilled, atrocities continue on both sides. The occupied territory is policed by armed Israeli soldiers while the wall built by the Israelis creates a permanent division between the two peoples. Palestinian communities are separated and isolated with social movement controlled, including the right to enter the city of Jerusalem to work, religious freedom to worship at sacred sites is restricted and at times forbidden. 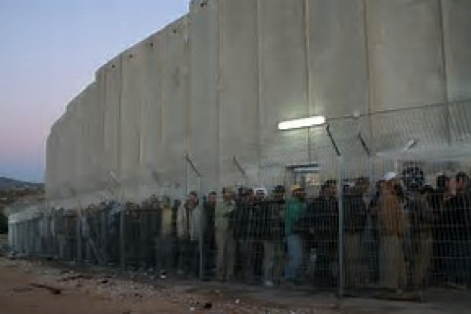