IN THIS TIME OF EXCEPTIONAL CHALLENGE,

EASTER REMINDS US OF THE PROMISE OF HOPE AND RENEWAL 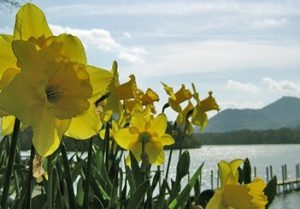 Easter is a time of celebration for all of us, the focus is different for different people.  For some it means Easter Eggs and holidays, for others, a time of celebration, acknowledging natural cycles and seasonal rituals. For Christians it is the most sacred part of the calendar, a time of renewal of faith through remembrance of the traditional story of the Trial and Resurrection of Jesus.

For millions of others who do not profess the Christian faith but have revered Jesus and his teaching it is an opportunity to honour his life and example as a foundation for living.

Whatever our beliefs the season brings a sense of hope and renewal.

We wish you all peace and joy this Easter. 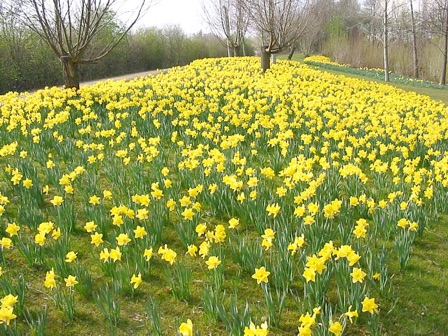 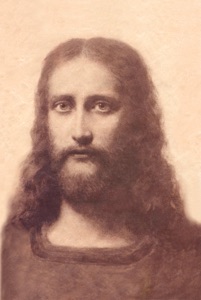 For those who honour the teaching and legacy of Jesus, Easter holds a special significance, both poignant and jubilant.  We invite you to join us as we trace the last days Jesus spent on Earth according to the traditional scriptural account

Palm Sunday marks the first day of Easter and commemorates the triumphal entry of Jesus into the city of Jerusalem where people gathered to celebrate the Jewish Feast of The Passover.

As Jesus travelled with his disciples they approached Jerusalem and came to the Mount of Olives. Jesus sent two disciples, saying to them, “Go to the village ahead of you, and at once you will find a donkey tied there, with her colt by her. Untie them and bring them to me.  If anyone says anything to you, say that the Lord needs them, and he will send them right away.”  The disciples went and did as Jesus had instructed them and found the donkey and the colt. They spread their cloaks for Jesus to ride upon and they made their way into Jerusalem.

In the Eastern tradition the donkey is an animal of peace, unlike the horse which is the animal of war. Jesus rode on a donkey to symbolise that he came in peace, fulfilling an ancient Jewish prophecy which predicted the coming of a Saviour: ‘See, your king comes to you, righteous and victorious, lowly and riding on a donkey, on a colt, the foal of a donkey.’

When the people heard that Jesus was coming they went ahead of him, spreading their cloaks on the ground before him, a tradition in the Near East, to cover the path of 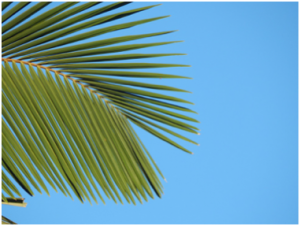 someone considered worthy of the highest honour.  Others cut palm fronds, waving them and singing ‘Hosanna to the son of David’. Hosanna is an expression of deliverance from a Hebrew word meaning ‘save now’ or ‘save us’. In the ancient Near East and Mediterranean world, the palm branch is a sacred symbol associated with rejoicing, representing victory, triumph, peace, and eternal life. ‘The son of David’ refers to the lineage of Jesus who was descended from the Royal line of King David who united the tribes of Israel.

This watershed event angered the High Priests,setting in motion the arrest of Jesus and the trial and crucifixion remembered at Easter.