The world reels from the gutter language used by the President of the United States as he manages to insult  a quarter of the countries of the world, concerning his views on immigration policy.  His response to accusations of racism,  a thinly veiled excuse – ‘it’s not racism it’s a financial problem‘  reveals the billionaire businessman beneath the presidential facade. By comparison the dignified response of the people of Haiti and Africa to his derogatory description of their countries provides an example that he would do well to emulate.

As we spare a thought for the 65 million people currently displaced  by conflict, war and persecution, the latest report shows that while the richest nations ponder on possible ways to curb immigration, many of the worlds poorest nations are hosting  56% of the global refugee population. 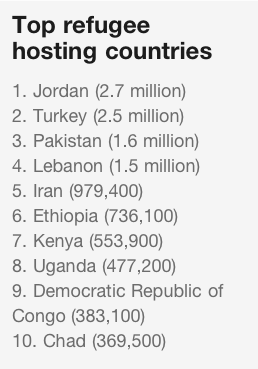 An Amnesty International report for 2016 states that many of the world’s wealthiest nations “host the fewest and do the least”.

The United States has historically led the world in terms of resettlement, admitting 84,995 refugees in the fiscal year ending in September 2016. In 2017 President Trump cut the refugee quota by 50%, a policy currently being challenged in the Federal Court. In 2017 only 42,000 refugees were resettled in America; Canada in contrast  resettled 30,000 refugees in 2016. 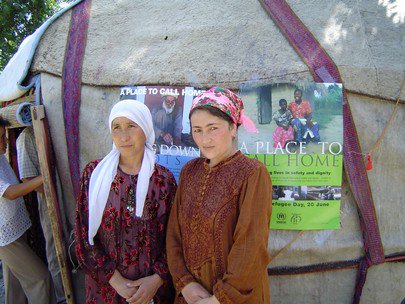 country. More than half the refugees on the planet come from Afghanistan, Syria or South Sudan. Afghanistan has the highest per capita refugee population.

The displacement caused by  the invasion of Iraq by coalition forces in 2003  created one of the largest Diaspora’s of modern times. Prior to the invasion  Iraq was  among the region’s best health care systems with  highest health indicators. Subsequently the UN confirmed a humanitarian crisis with 4.4 million Iraqis internally displaced in addition to migration abroad.

Refugees,including economic migrants move in response to forces beyond their control and their first choice is usually to return home at the the first opportunity. The reality is that the average length of stay for refugees in a host country is 26 years.  Inadequate conditions in the countries offering shelter, pushes many to embark upon perilous journeys by land and sea to Europe,  Scandinavia and Australia.

Only16%  of refugees are settled in Europe.The  EU Commission’s estimate of an influx of 3 million migrants to Europe in 2017, stoked fears for many that overwhelming numbers of immigrants from Africa and the Middle East constitute a threat to their own culture and religious traditions, creating a predictable response of closed borders. The UK, still one of the richest countries in the world, granted only 28% of applications made in 2016 while Finland, Switzerland and others approved over 70% of applications. 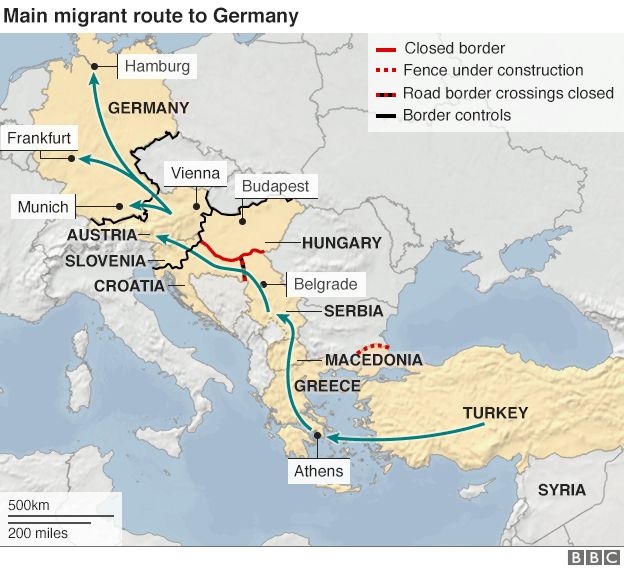 While it is perhaps futile to expect ISIS to consider their part in repairing the devastation they helped to create, our best hope is that there might now be a new “Coalition of the Willing’ intent on rebuilding the devastated countries or at least offering homes to those who have suffered such unimaginable loss.