Many might think that the wealth amassed by the Catholic Church is in conflict with the teachings of Jesus who advised his followers ‘If you have two shirts, give one to the man that has none’ and warned that ‘It is easier for a camel to pass through the eye of a needle than for a rich man to enter the kingdom of heaven’.

Where did the wealth of the church come from? 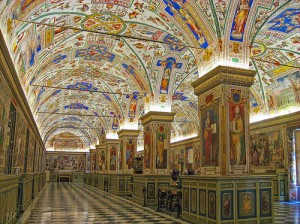 The medieval church had amassed its fortune over centuries of supremacy over the European monarchies. In more recent times during the Unification of Italy the Catholic Church was deprived of its papal states which included Rome itself and almost one third of the Italian peninsula. In order to a provide territorial  identity for the Holy See (the ecclesiastical governing body of the Catholic church) an agreement was made between the Kingdom of Italy represented by the fascist leader Benito Mussolini and the Holy See represented by Pope Pius XI . The Lateran Treaty of 1929 recognized the papal state under the name  ‘Vatican City’ as a full sovereign independent  state . A walled enclave located within the city of Rome, covering 110 acres, it is the smallest independent state in the world. Today Vatican City continues as an ecclesiastical monarchy ruled by the pope, the highest offices of State are all held by Catholic clergy.

Through this treaty Italy agreed to pay the Vatican State $39million dollars in cash  and $52 million in 5% government bonds as indemnity for the loss incurred when the papal states were incorporated into  Italy in 1870. In 1942 the Vatican was exempted from certain taxes on dividends however in 1962 the government placed a tax on all stock dividends. The Vatican refused to pay, citing the Lateran Treaty and threatened to sell its Italian stocks and shares which would have caused a financial collapse of an already shaky market and the fall of the government. They remained exempt.

Power is dependent upon networks: The Holy See is a separate and distinct 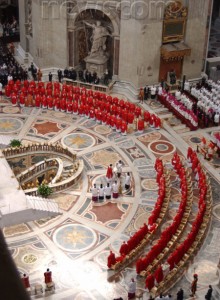 sovereign entity recognized in international law since medieval times. It is the ecclesiastical governing body of the Catholic Church, operating from its home territory, Vatican City State.  Governance of the 1.2 billion Catholics worldwide  is by a  hierarchical structure of the pope, the College of Cardinals and the Curia ( a Latin term meaning ‘Court’ in the royal sense). The Holy See  maintains formal diplomatic relationships with 180 sovereign states, the European Union and others.

Power is defined in many ways, not least by money.  ‘Vatican Billions’ written in the 1980s by the late Avro Manhattan, revealed the vast wealth and influence of the Catholic Church around the world. He described  “the biggest financial power, wealth accumulator and property owner in existence. She is a greater possessor of material riches than any other single institution, corporation, bank, giant trust, government or state of the whole globe.’ Renowned for the secrecy of its operation, with no oversight, the Vatican Bank has been worryingly described as the perfect money laundering system 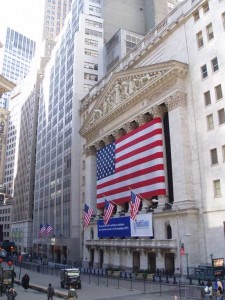 The Wall Street Journal has said that the Vatican’s financial deals in the U.S. alone are so big that very often it sold or bought gold in lots of a million or more dollars at one time. “The Vatican’s treasure of solid gold has been estimated by the United Nations World Magazine to amount to several billion dollars. A large bulk of this is stored in gold ingots with the U.S. Federal Reserve Bank, while banks in England and Switzerland hold the rest.’

“The Vatican has billions of shares in the most powerful international corporations… “In a statement published in connection with a bond prospectus, the Boston archdiocese listed its assets at Six Hundred and Thirty-five Million ($635,891,004), which is 9.9 times its liabilities. This leaves a net worth of Five Hundred and Seventy-one million dollars ($571,704,953). It is not difficult to discover the truly astonishing wealth of the church, once we add the riches of the twenty-eight archdioceses and 122 dioceses of the U.S.A., some of which are even wealthier than that of Boston.

The Cathedral of Our Lady of the Angels 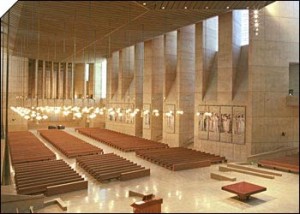 is known to the local people as the Taj Mahony after their cardinal who had oversight of the project. It cost almost $200 million to build. The altar alone was said to have cost $5 million, the main bronze doors cost $3 million, $2 million was budgeted for the wooden lectern and $1 million for the tabernacle. $1 million was budgeted for the cathedra (bishop’s chair), $250,000 for the presider’s chair, $250,000 for each deacon’s chair, and $150,000 for each visiting bishops’ chair, while pews cost an average of $50,000 each. The budget presumably does not cover community outreach services which are not provided. Parishioners in need of  housing, food or money are obliged to use the neighborhood parishes.

For a history of the papacy see: Jesus Chronicles – The Lost Teachings Published by Epiphany Press. Available through Amazon